During the three years since Jenny was diagnosed with Parkinson's she has found herself surrounded by a community support network that has made her life more tolerable and has revealed the generosity of the human spirit.

“It’s a darned thing to get, but it has made me realise there are still some marvellous people out there,” says Jenny.

Backing-up the primary support team of husband Ian and her 3 children is the entire Bonbeach Sports Club.

Last year, Jenny was joined by more than 70 family members, friends and footy club supporters at Parkinson Victoria's annual A Walk in the Park fundraising event. Her team raised over $3,000 towards research and medical care for people living with Parkinson’s. This year she’s expecting even more people to join her.

The 20 year involvement with the Bonbeach Football and Netball Club has provided an unexpected and invaluable support base for the Jenny's family. Through fundraising events, awareness sessions, helping them move house and, of course, the A Walk in the Park itself, the club’s support has been phenomenal.

“One time they just passed around the beer jug and it filled with $1,000,” says Jenny.

Jenny also praises her employer, Central Bayside Health Service, who are understanding with time-off and have installed modifications to help her continue working as a medical typist.

30 August 2015 will be the third time Jenny has participated in A Walk in the Park. When you see the jumpers of the Bonbeach ‘Sharks’ Footy Club on the Yarra Banks, you’ll know that it’s her mob getting right behind her yet again.

Help celebrate and support people living with Parkinson's. Register for A Walk in the Park today. 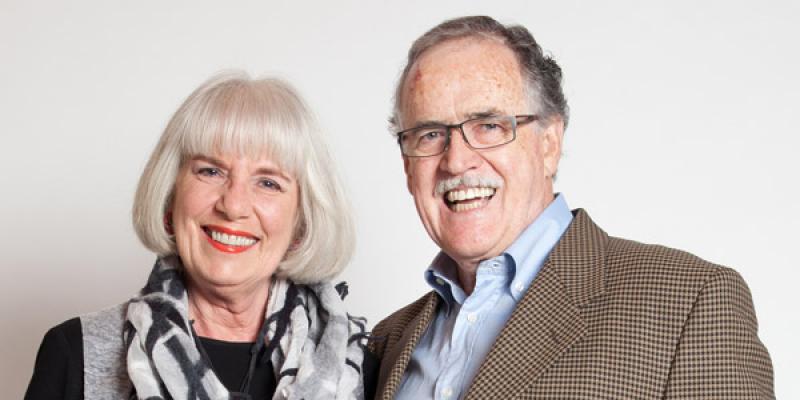