Whether you have Parkinson’s or care for someone with the condition, Parkinson’s may affect your relationships. This can happen at any stage throughout the progression of the condition. Relationships between partners or family members, including children and grandchildren, are those most likely to be affected.

While not everyone with Parkinson’s will find that their relationships are affected, the condition can affect mood, self-image, and communication with others.

Differing reactions and expectations following diagnosis and throughout your Parkinson’s journey can also have an impact. Some people have relationship issues when they’re adjusting to diagnosis, while others may run into problems after many years.

Many people say that coping with Parkinson’s and sharing the journey with their partner has made their relationship stronger. However, some relationships may be affected by the following issues:

Ways to cope with relationship changes with your partner include:

It is a good idea for you to think about how you will tell your children and/or grandchildren, and what information you would like to share with them. Most importantly, you will need to be open and honest. You may also like to consider the suggestions outlined below:

Finding out one of you has a life-changing condition can change your view of your physical relationship. It may be less or even more important than before, as you feel you need to make the most of your time together for fear of less ability.

Difficulties with sex happen when something disrupts your sexual responses. This can affect many people, not just those with Parkinson’s. But the physical ability to have sex is affected by the nervous system, so it is common for people with neurological conditions, such as Parkinson’s, to experience problems with sexual function. The likelihood of experiencing problems does increase with age.

The four most common sexual problems for people with Parkinson’s are:

For people with Parkinson’s, the physical symptoms of the condition, such as stiff, rigid muscles and slowness of movement, can mean you have to make changes to the way you have sex.

Hyper sexuality is a type of impulsive and compulsive behaviour, where someone is focused on sexual feelings and thoughts. Some people who take dopamine agonists experience impulsive and compulsive behaviour. For a small number of people, other types of Parkinson’s medications, in particular levodopa , have been shown to have similar side effects.

Click here to read more about medication side effects. 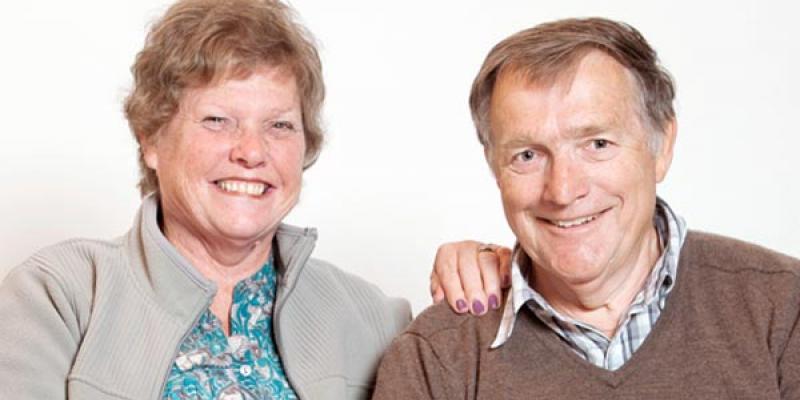