As the world grappled with a global pandemic, it wasn’t COVID that rocked Mandy Baker’s world in December 2020. It was her diagnosis of Parkinson’s, the world’s fastest growing neurological condition, at the age of just 49.

Mandy is focussing on her health and well-being so she’s in peak condition for her Parkinson’s fight. And she is using the 27forParkinson’s community fundraiser to publicly kick-start her campaign.

Mandy’s story begins in 2018 when a tremor was noticed in her right hand during a routine migraine check-up. As it got worse, she was referred to a neurologist who diagnosed essential tremor and put her on medication.

As weeks went by, the tremor remained and Mandy felt something was wrong. Working with special needs children in a kindergarten at the time, she felt her coordination and balance were off.

“I couldn't cut with the kiddy scissors anymore - I felt like my hands wouldn't cooperate. And stepping between the children on the floor wasn’t an easy thing to do anymore - I had to think about where I was stepping.”

Mandy was referred to a movement disorder neurologist in October 2020 who suspected Parkinson’s. He put her on Parkinson’s medication. Two months later, with her tremor almost gone, the diagnosis of Young Onset Parkinson’s (YOPD) was confirmed.

As her neurologist told her about the condition, she was hearing but not listening.

“I think I zoned out. I remember sitting there, crying silent tears, wondering where my life was going to go from here. When we got to the car, my husband Clay hugged me and I just cried.”

Mandy’s neurologist told her the next couple of years were going to be a mental, emotional, and physical roller coaster “and he wasn’t wrong”. She had made several changes to her life, even before her diagnosis.

“I had made the choice to give up my horses because I knew something wasn't right with my balance. I'd fallen underneath my horse while getting on her. I didn't feel safe anymore.”

The family made the decision to leave their Sunbury acreage and move to suburban Harkness. Her sons Jacob (22) and Colby (19) also had to adapt.

“Jacob is on the spectrum and he’s a beautiful kid. I think he gets it in his own way. He’s always, “Is there anything I can do for you, Mum?’ Now he asks a little bit more often. But Colby wouldn’t talk about it,” Mandy said.

“We both worked at Woolworths and something happened at work, I can’t even remember. We got home and he was upset and turned around and said, ‘well it’s really hard when your Mum is terminal!’”

“I am SO not terminal mate” was her response.

“I said you die with Parkinson's, not from Parkinson’s and that I will have Parkinson's when I die but it's not going to kill me. So, it took a lot of explaining but he’s really good now.

“If I even look remotely not ok, he's the first one to give me a hug. The other night he put his arms around me and kissed the top of my head and said, ‘you’re the strongest person I know Mum’.”

Coming up to two years since diagnosis, Mandy said her tremors are mostly under control, but muscle pain and extreme fatigue remain ongoing. Which is why she has resigned from her job at Woolworths, where she’s been working since 2019.

“The first half of the day is when I have the energy. When I get home, I'm exhausted. So, we've made the call that I'm going to stop work. I need to be fit and while this may not be a fight I'm going to win, but if I can give it a few more rounds because of exercise then why not?!”

This year, she will use 27forParkinson’s to challenge herself to exercise, acknowledging it’s a perfect opportunity to kickstart her renewed health focus.

“I heard a song on the radio the other day that I’ve known for years – The Climb by Miley Cyrus - and I actually listened to the lyrics and I thought, this is my song. 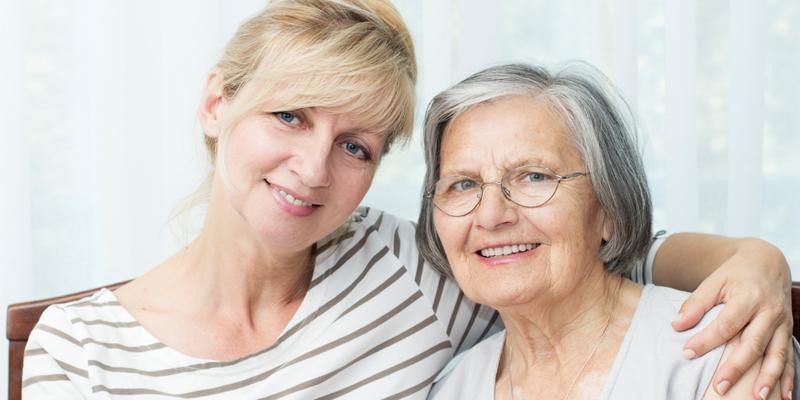 With your help, we can provide information, education, advice and peer support to people living with Parkinson's, their families, and health care professionals.